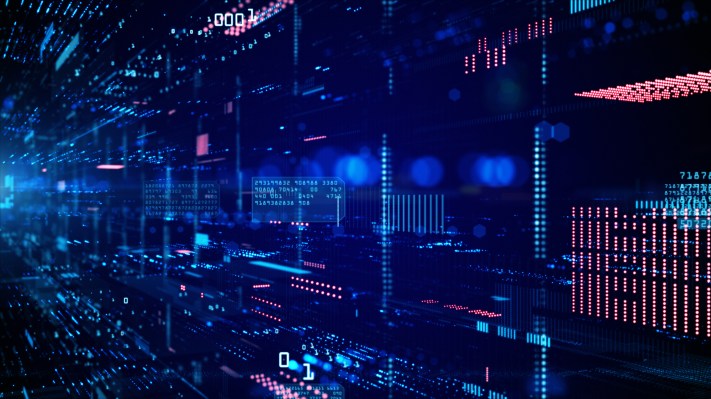 CEO Yvonne Wassenaar says the company sees this debt round as part of a longer term relationship with BlackRock . “What’s interesting, and I think part of the reason why we decided to go with BlackRock, is that typically when you look at how they invest this is the first step of a much longer term relationship that we will have with them  over time that has different elements that we can tap into as the company scales,” Wassenaar told TechCrunch.

In terms of the arrangement, rather than BlackRock taking a stake in the company, Puppet will pay back the money. “We’ve borrowed a sum of money that we will pay back over time. BlackRock does have a board observer seat, and that’s really because they’re very interested in working with us on how we grow and accelerate the business,” Wassenaar said.

Puppet has been in the process of rebuilding its executive team with Wassenaar coming on board about 18 months ago. Last year she brought in industry veterans Erik Frieberg and Paul Heywood as CMO and CRO respectively. This year she brought in former Cloud Foundry Foundation director Abby Kearns to be CTO.

All of these moves are with an eye to a future IPO, says Wassenaar. “We’re looking at how do we  progress ultimately, ideally on a path to an IPO, and what it is going to take for Puppet to go through that journey,” she said.

She points out that in some ways, the pandemic has forced companies to look more closely at automation solutions like the ones that Puppet provides. “What’s really interesting is […] that the pandemic in many ways has put wind in our sails in terms of the need for corporations to automate and think about how they leverage and extend from a technology perspective going forward,” she said.

As Puppet continues to grow, she says that diversity is a core organizational value, and that while the company has made progress from a gender perspective (as illustrated by the presence of her and Kearns in the C Suite), they still are working at being more racially diverse.

“Where I believe we have a lot more work and there’s a lot more focus right now is further complementing that [gender diversity] from a racial perspective. And it’s an area that I have personally taken on, and I’m committed to making changes in the company as we go forward to support more racial diversity as well,” she said.

Previously the company had raised almost $150 million with the most recent round being a $42 million Series F in 2018, according to Crunchbase data. The company previously took $22 million in debt financing in 2016, prior to Wassenaar coming on board.